For Video Teachings & the
'Signs of the Times' Newsletters
Visit & Subscribe to the
YHRIM YouTube Channel!
Help Us Spread
The Truth of Yahuahs Word to the Four Corners of the Earth to All Yisrael
Paypal 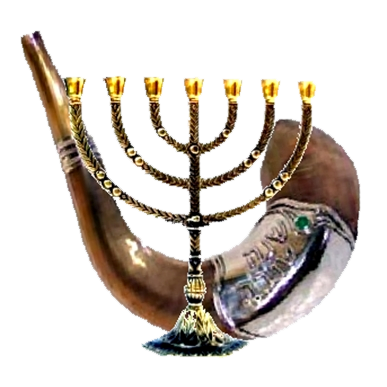 "The devil is the 'god' of this world; therefore he is using All governments, “because they are Beast governments”. To pass laws against All Yisraelites that are scattered worldwide, in order to “steal” their wealth and to “kill” and “destroy” them from the face of the earth.
- Moshe EliYahu ben Yechezkel
(former slave name Warren Smith)
"No Scripture Ever Contradicts another Scripture, if it seems to we just need to adjust our perspective until we can see them clearly. Unless you can use All of Yahuahs Word without throwing any out, you can't Teach that subject Fully or Correctly." 5991 s.c.

- Yahusha ben/son-of Moshe Eliyahu
"There are Days Coming, that One Man will have to Stay Awake and Keep Guard, while Another Sleeps"  - prophesied 40+ years ago along with many other Truths.
-Yechezkel
(former slave name Gilbert Smith)
Because false doctrine is so abundant:
"The Truth will be the Strangest Thing you will ever Hear"
- Paul Smith
How to Contact Us:
To Subscribe
to the
YHRIM Newsletter Mailing List!